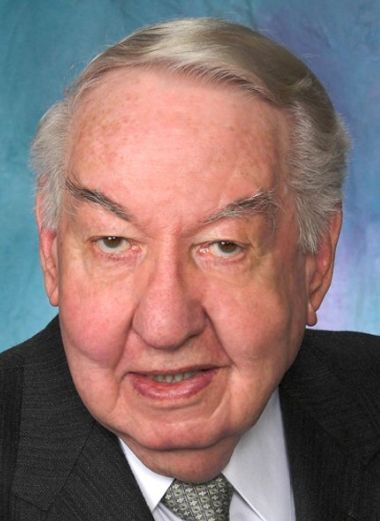 With great sorrow Kristina A. Seeley announces the passing of Glenn J. Seeley, her beloved husband of 43 years, at the age of 94.  Glenn passed peacefully on March 2, 2021.

Glenn was born in 1926 in Wellington, Ohio, to Glenn T. and Leona Mae (Ensign) Seeley.

Glenn served his country honorably in the U.S. Army Air Corps from 1945 to 1947.  He graduated from Case Western Reserve University in 1950 and received his Juris Doctorate from Cleveland Marshall School of Law in 1955.

Glenn began practicing law in Avon Lake in 1955 where he was involved in community activities which lead to his being named as “City Man of the Year.”  Glenn served as Avon Law Director from 1957 to 1963, and was appointed to the County Commissioner’s Civilian Support Staff.  In the mid-1960s, Glenn was a founding member and the senior partner of the law firm presently known as Seeley, Savidge, Ebert & Gourash.  He retired in 2011 after a distinguished fifty-six-year career.

An avid traveler, Glenn and Kristina visited an array of lands around the world, on every continent except Antarctica.

Due to public distancing concerns a private memorial service has already been held.  Contributions in Glenn’s memory may be made to The City Mission, 5310 Carnegie Avenue, Cleveland, Ohio 44103, or to Good Soil Lutheran Church (formerly Our Savior’s Lutheran Church), 20300 Hilliard Blvd., Rocky River, Ohio 44116.